Datuk Wira Lee Chong Wei DB PJN AMN DCSM DSPN (born 21 October 1982) is a retired Malaysian professional badminton player. As a singles player, Lee was ranked first worldwide for 349 weeks, these including a 199-week streak from 21 August 2008 to 14 June 2012. He is the fourth Malaysian player after Rashid Sidek, Roslin Hashim and Wong Choong Hann to achieve such a ranking (since official rankings were first kept in the 1980s), and is the only Malaysian shuttler to hold the number one ranking for more than a year.

Longest World No.1 Badminton Player in the World

Lee is a triple silver medalist at the Olympic Games, and the sixth Malaysian to win an Olympic medal. He won his first silver medal in 2008, also the first time a Malaysian had reached the finals in the men’s singles event. This achievement earned him the title Datuk, and led to then Malaysian Prime Minister Najib Razak describing him as a national hero. He repeated the achievement twice more in 2012 and 2016, thus making him the most successful Malaysian Olympian in history.

On 13 June 2019, Lee announced his retirement after struggling to return to full fitness following a nose cancer diagnosis. He was appointed as Malaysia’s chef de mission for the 2020 Summer Olympics.

Here are some of the achievement & awards Lee Chong Wei has attained. 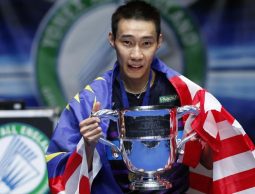 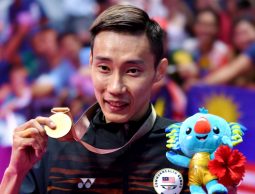 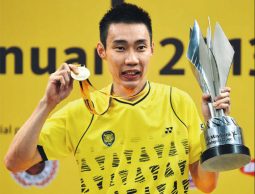 Welcome to the official page for Datuk Wira Lee Chong Wei, longest serving world no.1 badminton player hailing from Malaysia. Do visit around and let us know what you think we should add to the website!